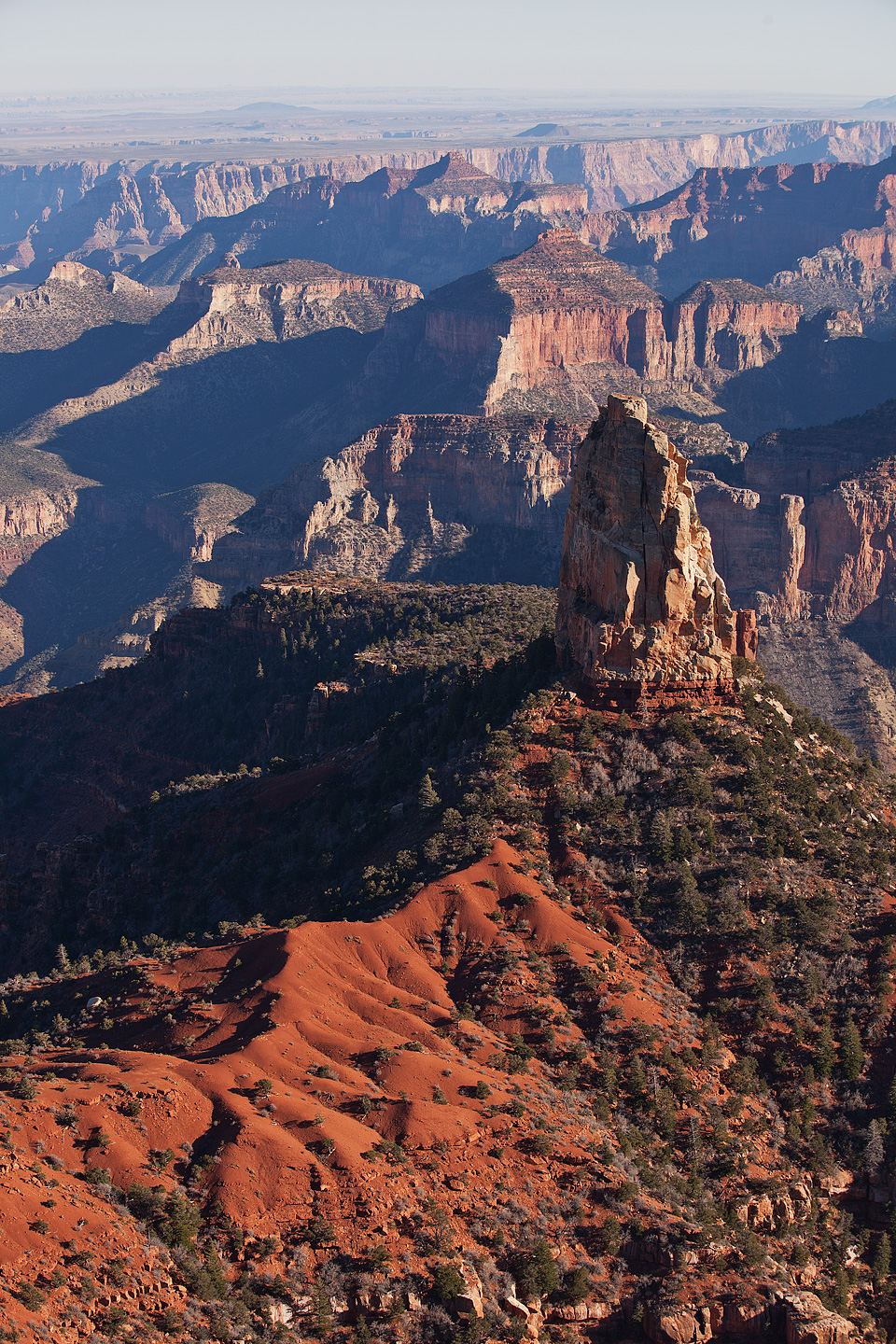 This is my second trip to the Grand Canyon. The first trip, in 2002, we didn’t have much time to explore though. While this trip I still only had a day, Melissa and I were able to go to Bright Angel Point, Point Imperial, and Cape Royal, the three main areas of the North Rim, which gave a nice overview of the canyon. Point Imperial looks east, giving a completely different view from Bright Angel Point, which looks south. It was great to be able to see Mount Hayden from Point Imperial.

About Redemption Designs
Committed to bringing quality photography and design to small businesses in and around Central Jersey.